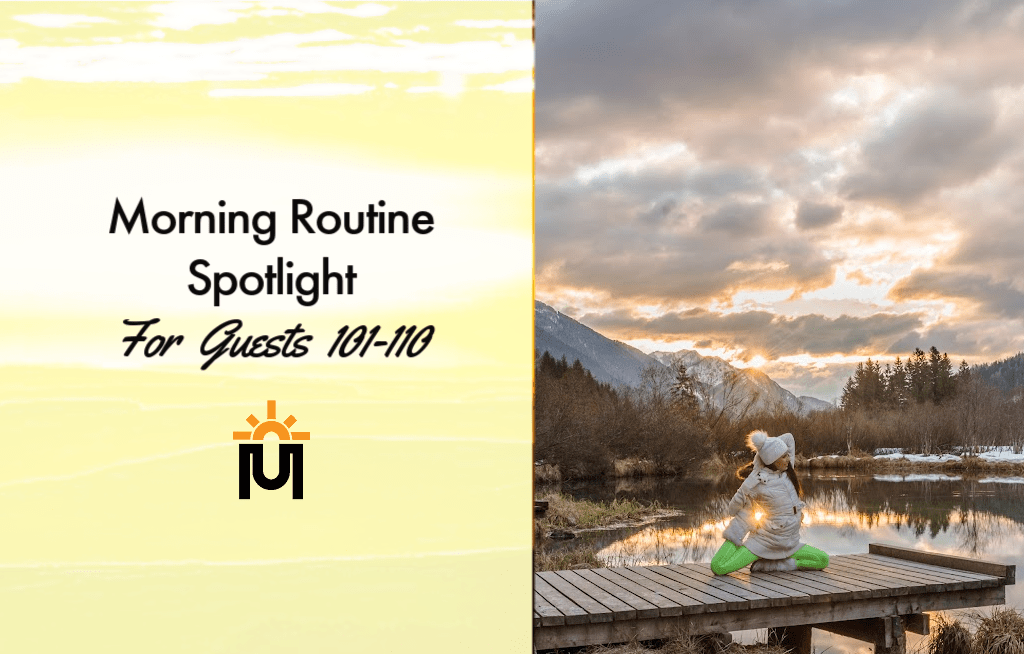 Every week, I interview entrepreneurs on The Morning Upgrade podcast, and we talk about their morning routines. I think it’s a great way to learn about new ideas that may inspire you to develop your own morning routine. Even if you have a morning routine, some of these ideas may help you make a few tweaks that really turn the dial for you.

In Episode #101, I spoke with EA Csolkovits about his morning routine. EA is the founder of Givers University. He wakes up each morning at 5:30 and gets up at 6 a.m. The first thing he likes to accomplish is an update on his computer; then, he reads his Bible. Six mornings a week, he works out when he is done. He takes a rest day on the seventh day.

Janna Macik is the mother of eight children and the owner of Advancing Globally. She spoke with me in episode #102 about how her day begins. Her morning routine begins with prayer, followed by mental exercises. She will then help her kids get ready for school and out the door.

James Heppner spoke with me on episode #103 about his morning routine. He is the founder of Weekly Wins and Losses. His morning routine consists of doing something he considers uncomfortable. Each morning he does an ozone treatment followed by red light therapy while standing on a vibrating plate. He alternates between ice baths and sitting in a sauna to finish his routine.

I speak with Steve Cesari on episode #104 about how it is he likes to spend his morning. Steve is a serial entrepreneur and business coach. His morning routine begins at 5:45 a.m., and he uses a routine known as EMSR. This stands for the early morning success ritual. During this time, he reads affirmations and the Bible.

In episode #105, I spoke with Jeremy Minor, the founder of Seventh Level. We discussed what he likes to do each morning after he gets up. His morning routine consists of getting up at 5:30 a.m., eating a small breakfast, and doing CrossFit. After he works out, he eats a bigger breakfast around 7 a.m. and takes 45 minutes to do some reading.

In episode #106, Linda Bjork and I discuss her morning routine. Linda is an author, podcaster, and the founder of Hope for Healing. She follows what she likes to call MMWW, which stands for music, movement, words, and water. She likes to do these four things each morning as she gets up and gets ready for the day. When writing words, she likes to list five things she is grateful for.

Charles Kim is the founder of Crave Global and an entrepreneur, and I spoke with him in episode #107 about how he begins his day. Charles doesn’t have much of a routine that he follows. He just does whatever he feels like.

Jason Belmonte is a professional ten-pin bowler, and I talk with him in episode #108 about his morning routine. His routine mainly focuses on his kids and helping them prepare for school. After he eats breakfast and the kids are at school, he will work out and begin training for bowling.

In episode #109, Noor Kidwai and I talk about his morning routine to keep him on track for his day. Noor is a comedian and a podcaster, and his day starts early compared to most; he gets up at 4 a.m. After he gets up, he drinks water and begins his three pages of journaling.

In episode #110, I talked with Paul Kiesche. He is the owner of Aviate Creative, an illustrator, and a professor.  He doesn’t have a strict routine that he follows each and every day. Each morning does begin at 6 a.m. to help get his kids up, fed, and out the door to school.

For more morning routine tips, check out this post. 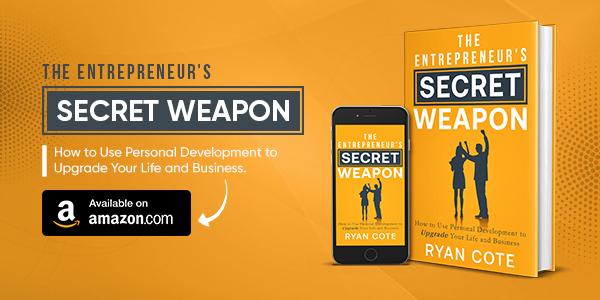